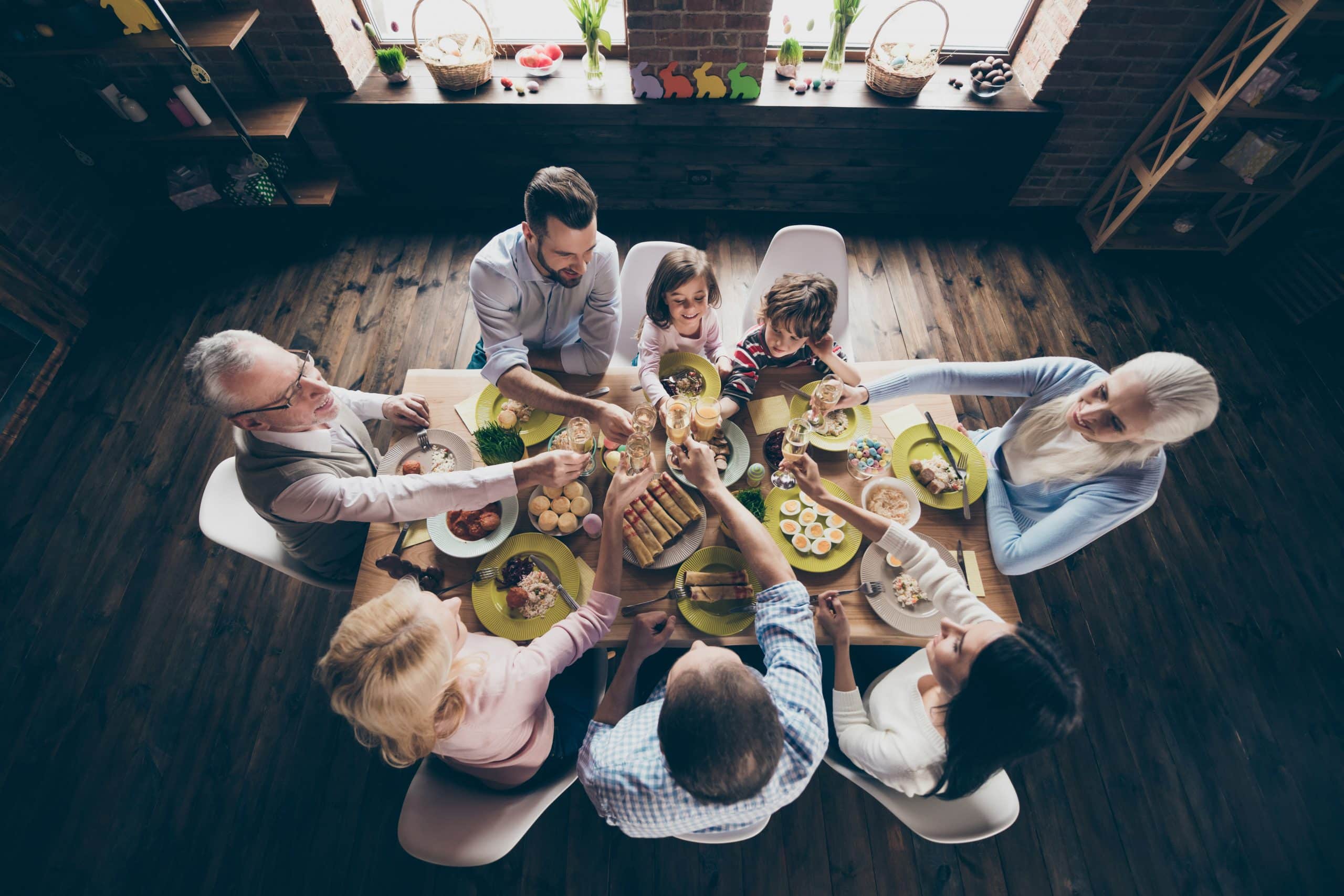 ‘Under One Roof’—Multigenerational Living Is Making a Fierce Comeback

‘Under One Roof’—Multigenerational Living Is Making a Fierce Comeback

Amid a time of economic and social change, a record number of Americans—at numbers not seen since the Great Depression—live in multigenerational households. The reason why may have a lot to teach us about the future of the homes we live in, and how we live in them.

Like a starter pistol at the beginning of the world’s most depressing race, the Wall Street Crash of October 1929 had set off a series of events that left an indelible mark on United States history: a downward economic spiral of record unemployment, deflation, and poverty that lasted a decade.  When America finally came out of the Great Depression, it was just in time to get involved in World War II.

In the 40’s, as the country began to recover from the Great Depression and move into wartime employment, the Pew Research Center notes about 25 percent—one quarter of the total U.S. population—lived in multigenerational households with two or more generations living under the same roof.  That number peaked around 1950, before beginning a decline to its lowest point, at 12 percent, in 1980.

Today, though, multigenerational living has fiercely rebounded.  According to a 2016 report by the Pew Research Center, a record 64 million in the U.S. live in multigenerational households.  In other words, one-in-five homes across the entire country—only five percent lower than in wartime—have two or more generations living together under the same roof.

The reason for this comeback, and the makeup of the 64 million people driving it, may have something to teach us about the future of the homes we live in, and how we live in them.

While it may be easy to blame the increase in multigenerational households on young adults staying at home, it’s interesting to note that, of that 64 million, 23 percent are 55 to 64 years old; 21 percent are over 65 years old.  This includes “grandfamilies,” that is, grandparents living with their grandchildren, which accounted for more than 7 million households.

While the personal reasons for this may be varied, a significant driving force behind America’s return to the multigenerational home is the aging population.  They have worked hard, raised families, and are now tasked with planning how they will transition into the oncoming years decreased mobility.  How is this affecting the behavior of today’s homebuyers?

According to a survey conducted by John Burns Real Estate Consulting, as many as 41 percent  of U.S. homebuyers are considering how to accommodate an elderly parent or adult child.  According to AARP, a similar survey in 2016 of more than 23,000 new home shoppers, “44 percent would like a property that could accommodate older parents and 42 percent plan on housing adult children in their next home.”

“A record 64 million in the U.S. live in multigenerational households. In other words, one-in-five homes across the entire country…”

Part of designing your “forever home” is making sure it can accommodate future life changes comfortably and practically.

Take, for example, Don Kolcz and Bob Oliver.  Together, they own and operate Lexar Homes’ Spokane, WA location.  When building their own homes, both followed the same advice they give their customers.

“My wife and I are happy and comfortable in our Lexar home,” Kolcz said, “and we wanted it to stay that way as we got older.” When they built their home, they had an Accessory Dwelling Unit (ADU)  built behind the main house.  “We’re independent and in good health now,” he continued, “but years down the road when we’re less mobile and need a little extra help, the last thing we’ll want to do is undertake a construction project.”

Oliver followed suite.  He and his wife recently built a 1,600-sq. ft. ADU attached to their shop.

Even something less involved like adding a daylight basement that can be turned into a mother-in-law suite is, in terms of cost per square foot, far more reasonable than a complete remodel later, or the massive monthly cost of senior living, which can be anywhere from $4,500 to $6,000.

“So you can live in one of those places for a couple months,” said Kolcz, “or you can do a little prep work and have your own comfortable home that will be there for you when it’s time to make these transitions.”

Lexar Homes customers have seen this to be true in their own lives.  Many of them view building a Lexar Home as an opportunity customize their home, both in size and design, for their unique life circumstances.

“It was always part of the plan,” said Diane Hansen.  She and her husband Mike are building a Lexar home in Anacortes, WA.  “My Mom is really not able to be completely independent. We thought this was a great solution.” Hansen said they modified the ADU to have an access point from the garage in order to better care for her mother.  “Right now, my mom lives with us, and so does our daughter,” she said.  “We can’t wait to live in our home and be able to spread out more comfortably.”

Years down the road when we’re less mobile and need a little extra help, the last thing we’ll want to do is undertake a construction project.”

Meeting the needs of every family

The increasing prevalence of multigenerational living, as seen in the aforementioned data, underscores Lexar Homes’ commitment to educating and equipping homeowners for whatever life may throw at them, whether it be the challenges that come with easing into retirement, caring for an aging parent, or having an adult child living in the home.

“Planning ahead for those conditions reduces the need to remodel the home down the road and saves money and resources,” said Daimon Doyle, Product Development Manager at Lexar Homes.  “We offer the client the opportunity to start with one of our many plans, and then modify it to fit the needs of their individual family.”

Among Lexar Homes’ more than 75 floor plans, many incorporate multigenerational living into their design.  The Shelby—the same home being built by the Hansens, mentioned earlier, is a 2,793-square-foot, single-level open floor plan that features separate living quarters as part of its design.  The Tradewind boasts a large, junior master suite and sitting area.  A secondary suite or ADU can be added to most other Lexar homes.

“When it comes time to build, we can also guide you in some of the other details that come into play, especially if aging-in-place is the goal,” said Daimon Doyle, who was the first in the nation to teach the National Association of Homebuilders’ revised Certified Aging in Place Specialist (CAPS) course.  “We have design experts who have received this designation, and will help you make sure your home is equipped, in every detail, to meet those needs when they come up.”

With multigenerational living on the rise, it is more important than ever for homeowners to start thinking ahead.  When you build your home, how will its design anticipate your needs as the years go by? Remember, a “forever home” is as prepared for the future as you are.

Contact Us to schedule a visit with a Project Consultant. We will work together to design a “forever home” that will be able to meet your family’s needs down to the finest details now and in the future. 1-888-701-6132 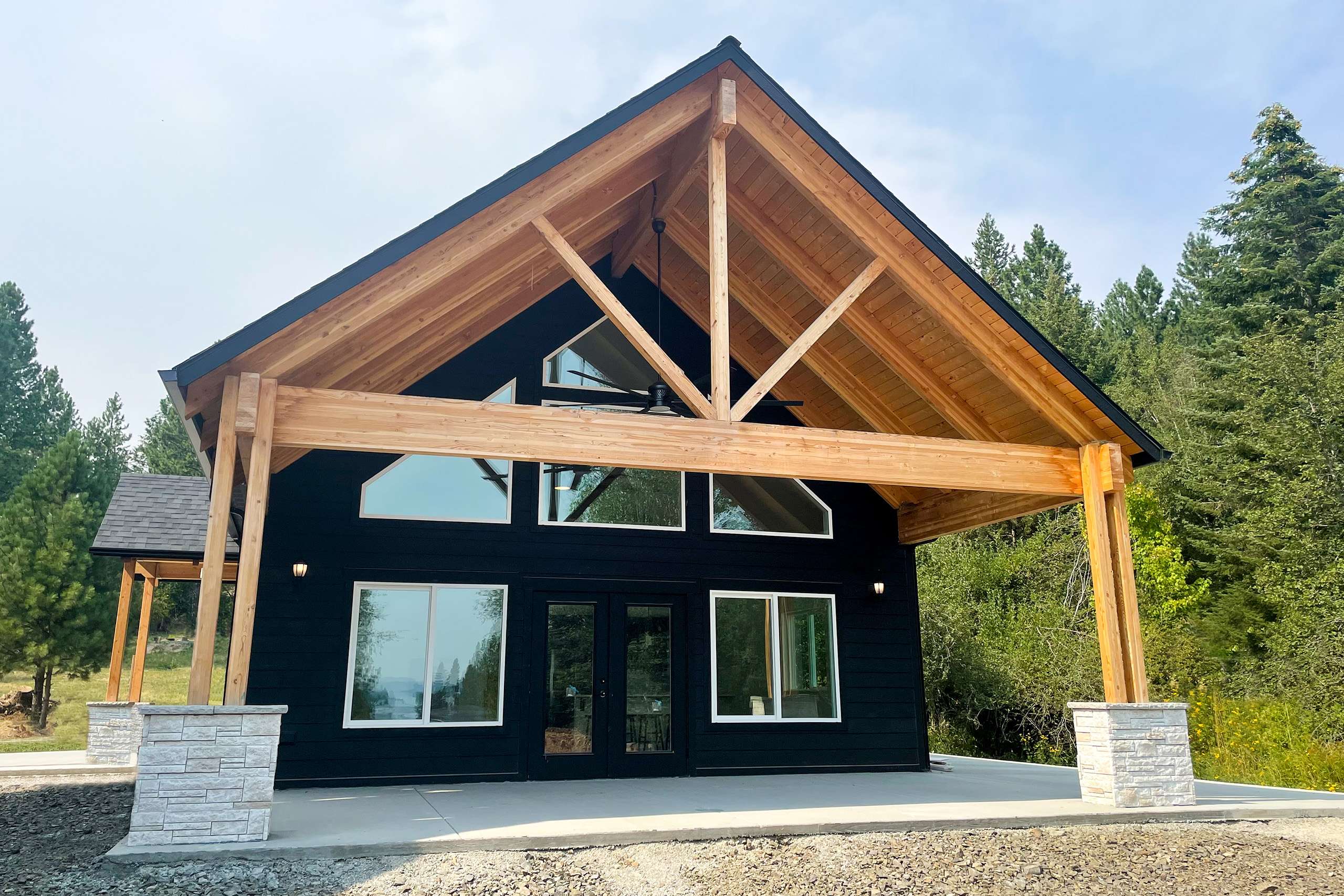 Benefits of Building A New Home Over Buying Used 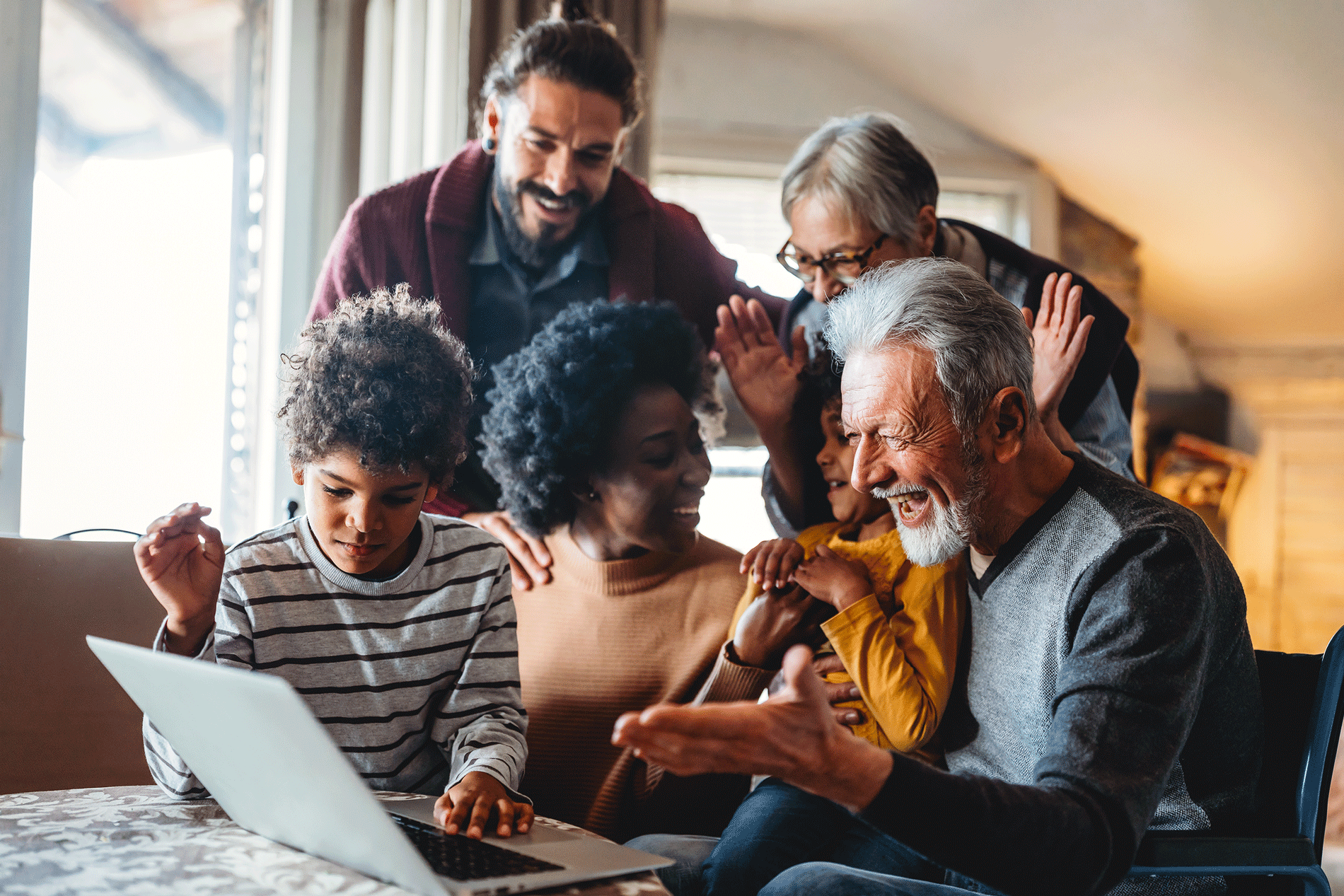 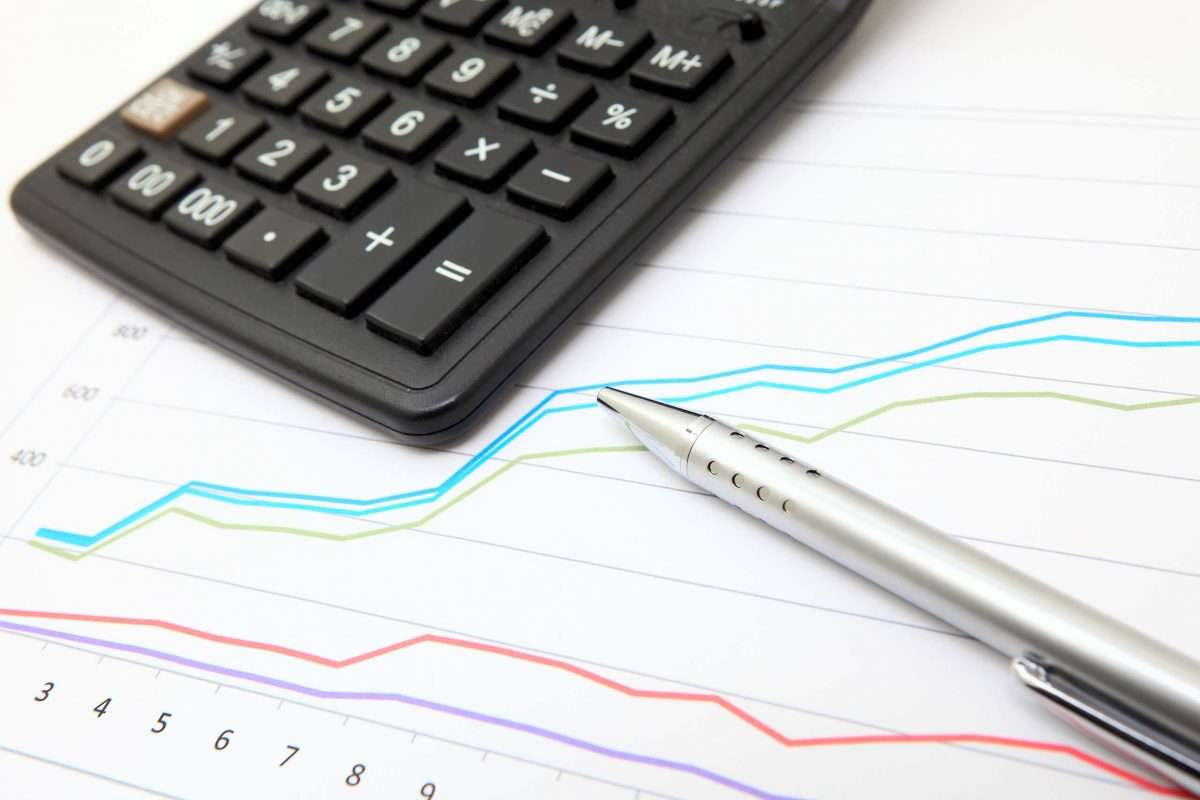